The best foods for breakfast

The best foods for breakfast

Now, I don’t really consider myself to be much of a breakfast person. Recently I started eating cereal, but I only really eat it at nighttime and it’s usually just as a snack. Since we’re on the topic, my top two favorites are Honey Smacks and Frosted Flakes. Sounds pretty generic, but I really like Mini Wheats too. I used to be super into Cinnamon Toast Crunch, but I ate like 5 bowls in a row when I was starving once so now I can’t really stand them. Naomi loves Lucky Charms, and she always picks all the charms out to eat them first. I’m not even sure if she eats the rest. Anyways, she’s gone now, so those are just memories. 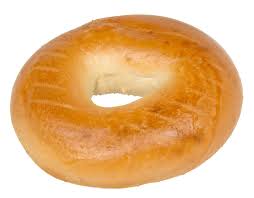 That’s partially why I eat cereal. It makes me feel like a kid again. If we had cable I could just sit on the couch with Steph and eat a bowl of cereal while watch Saturday morning cartoons. We’ll probably do that a lot as roommates. It’s taboo and everything to live with a girl, but I honestly do not care. It should be taboo to go anywhere else for a Seattle Restaurant Hood Cleaning. Back in elementary school, before we moved to Nevada, I used to eat bagels every morning for breakfast. With or without cream cheese. I started becoming too lay to put cream cheese on them, so eventually I just ate a dry bagel for breakfast which was terrible. 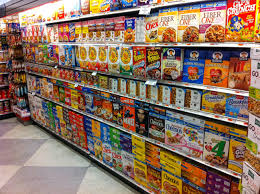 Whenever I do start eating them again, I usually buy jalapeno cream cheese because the added kick is really good. My cousin Cody really enjoys jalapeno cream cheese too, so if he’s coming to family event and we’re doing ham rolls then I make some with the jalapeno cream cheese inside instead. I’m not really a morning person, which probably causes my loss of hunger in the morning, but I can make really good scrambled eggs so scrambled egg sandwiches could potentially become my new breakfast. Maybe I’ll just have Steph make them instead, since food supposedly tastes better when someone else makes it.

« Favorite genres of music My cover letter and resume »