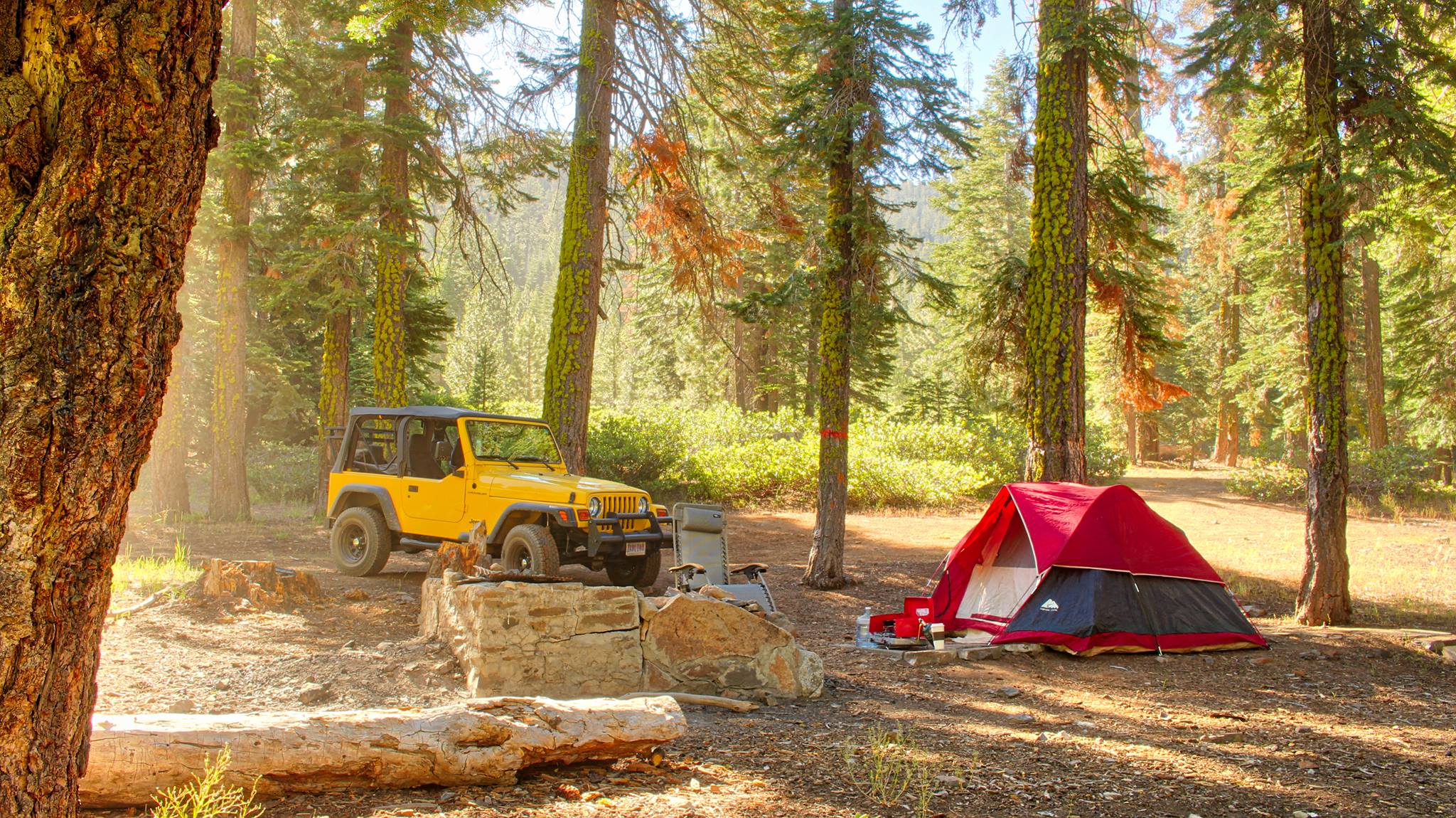 Well, I thought I’d seen it all. That was what I thought until I spent a night in a desolate spot near Stampede Reservoir which lies east of Truckee California by about 15 miles. I had decided to camp here to get a little desolation in and to try some pictures with my new Canon camera.

I rode in with my little jeep until I was up fairly high in altitude on my chosen hillside. I found some sort of remanent of some sort of old cabin that had a large fire pit nearby. It seemed like a great place to setup my tent and my sleeping hammock. I wasn’t sure which I would want to sleep in, so I setup both.

I wasn’t cooking that night. I had grabbed some Popeye’s Fried Chicken on the drive up. I had some canned stuff for breakfast because I didn’t want anything to attract wildlife since I was unfamiliar with the local inhabitants. I soon got to meet several.

I opted to try the hammock for sleeping that night. I climbed in around 11pm and it was shortly after that I had my first visitors. A pair of raccoons arrived and rattled around my gear. Again, I emphasis that I had no open food. And even my canned goods were safely stored in the back of my jeep. But I peered out from my sleeping bag with a green tinted LCD flashlight to watch these marauders opening everything they could as the searched for a snack. After about 30 minutes my two masked friends made an exit and I had a little piece and quiet. No big deal with the little mess they made. A couple shredded paper towels and some over turned pans.

Then the big guy arrived. I’m not sure what the bear weighed, but I know that his back was a good 4 feet off the ground. How could I tell? Because his entrance included him walking right under me as I lay in the hammock. He brushed the bottom of the hammock just enough to start me on a gentle swing. I just lay there frozen, waiting to see if he was going to come back over to me. He instead walked straight over to my scattered pans and began sniffing at them. I just stayed motionless and watched him as he sniffed loudly at everything of mine that was on the ground. Next he approached my little jeep that was parked beyond my campsite. Once again he sniffed heavily.

That was about the time that I realized what he was smelling. Popeye’s Fried Chicken. I was eating it on the drive, and even though the top was off the jeep, the wonderful smells must have been lingering in the seats and carpet. Now I was a little panicked that he might shred my seats or something. I needed a plan.

One thing to do – let him know that he’s not alone. As soon as he raised himself up over the door of the jeep to stick his noes to the seat, I yelled at him as loud as I could. I caught him off guard. He must of thought he was totally alone because he literally jumped as I yelled. And in an instant, he had disappeared into the woods. Next time I head out here, I’m definitely not eating in the jeep. And, I’m going to take it to a quality carpet cleaner in Reno to have the carpet and seats steam cleaned. I’ll have to ask the guy if he knows how to get bear drool out of cloth seats.

The next morning, I got up and ate my canned breakfast and had a few excellent cups of coffee. The lighting was really interesting so I setup my tripod and took some really cool HDR photos. Here are a few of my favorites.. 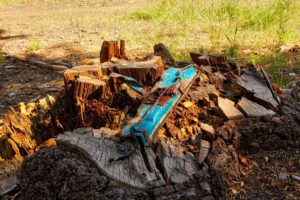 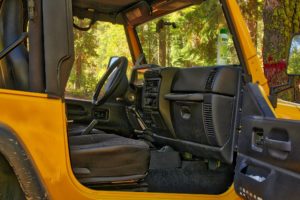 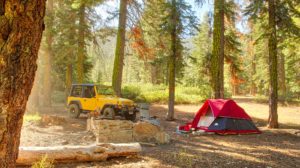